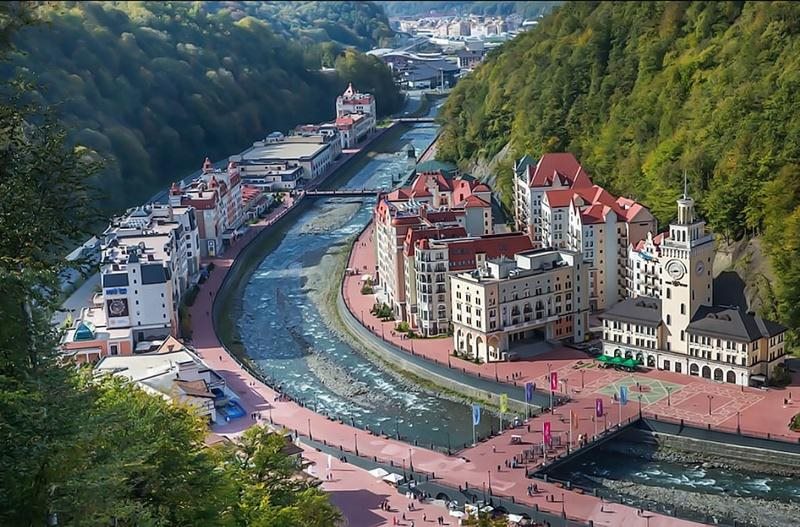 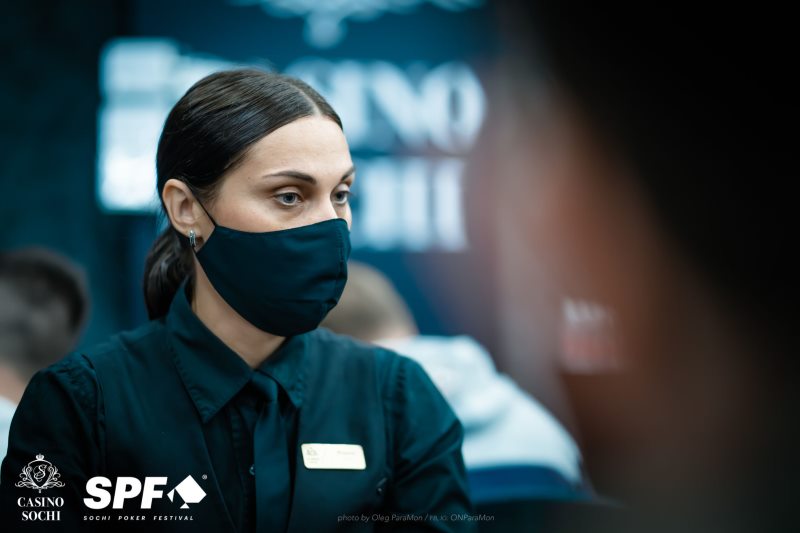 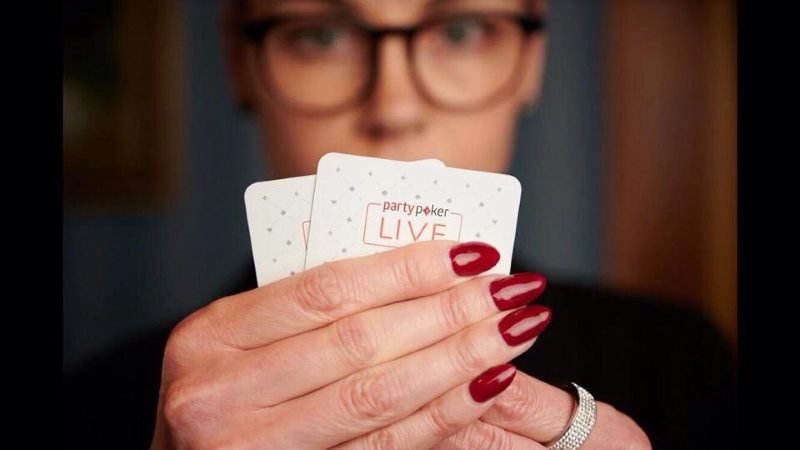 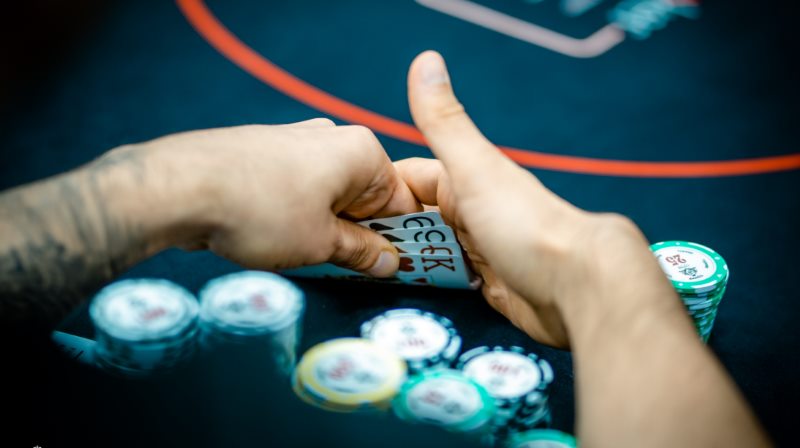 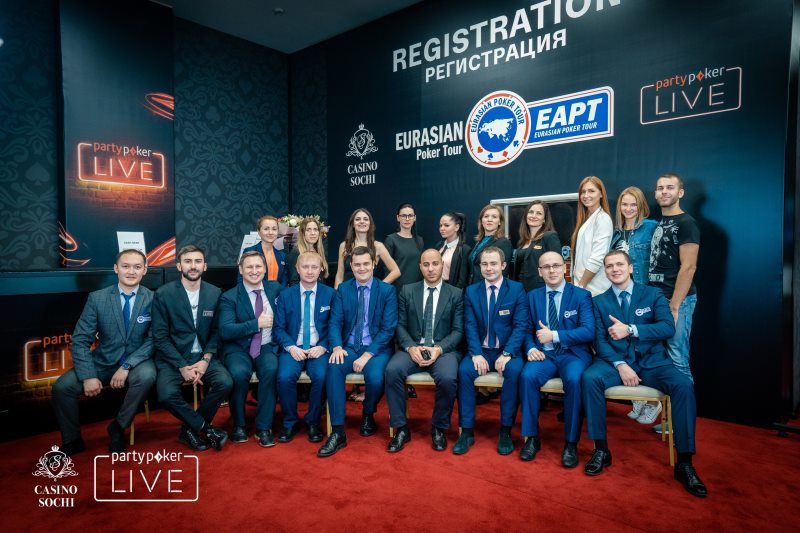 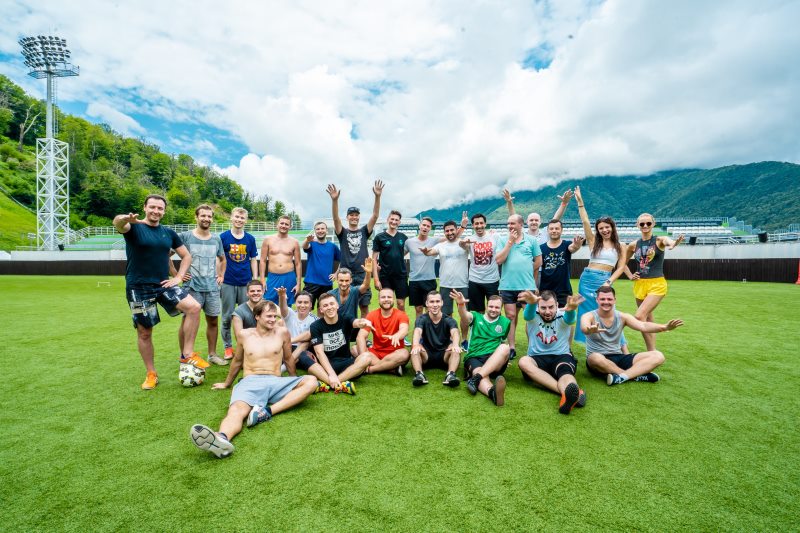 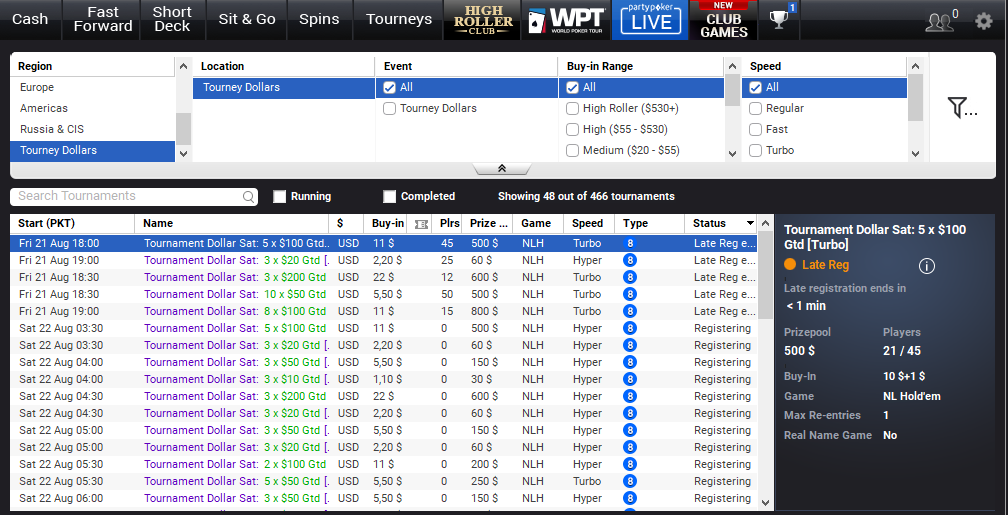 FAQ
Where will the series be held?

The series will be held on the territory of the gaming zone Krasnaya Polyana, 70 km from the city of Sochi.

How to get to the venue of the series?

The easiest way is to fly by plane to Sochi International Airport. From the airport you can order a taxi. Read more in section “How to get”

Do I need to have documents with me?

To obtain the entrance card of the casino you will need a passport.

All interested persons are at the age of 18 years.

Ideal option is the hotel Marriott, which is adjacent to the “Sochi Casino and Resort” – the venue of the series. Also nearby is a huge number of hotels and apartments.

How and where to pay for accommodation?

Please, call Marianna +380680229999 – she will advise you. Together you will select the most convenient payment method for you..

Can I pay for buy-ins by PPL Dollars?

Can I pay for buy-ins by Tourney Dollars (T)?

Can I pay by cash or credit card?

Players cannot buy-in directly with Cash, they must purchase “Casino Chips” in advance at the Casino cashier desk. There are numerous cashier desks in the Casino and all of them can sell Casino chips. 1 Casino Unit = 70 RUB
Casino chips can be withdraw using Cash RUB.

Casino chips can be withdraw using credit/debit cards at the cashier of the Casino Sochi. They accept Visa and Master Card. Limits depend on the customer’s own card limits.

Once they have the Casino chips, they can buy-in for tournaments at the Cash registration desk in front of the Main Room.

The casino does not hold anything, since it is not a tax resident. Each player decides to pay or not. For a good night’s sleep, triumphs from Russia, for example, just pay a tax of 13%.

What about currency exchange?

The Casino Sochi offers a 24/7 currency exchange service. The Casino Sochi is responsible for the rates offered and players can get more information at the cashier desk or at info@casinosochi.ru

Who should I contact for tournaments, structures, prizes, etc?

Directly on the spot, you can approach any of the tournament directors or managers of the series – they are always located behind a special counter or in the tournament hall.

On our site you can get answers to any questions in a live chat with a consultant in the lower right corner of the screen.

Reviews from our players 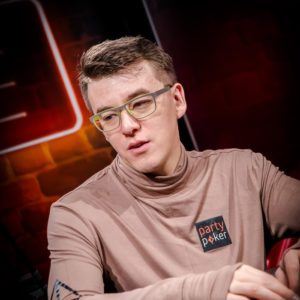 Poker Club Management is a good, time-tested team. I try not to miss the EAPT series, they are always held on the highest level. I am very glad that partypoker has become a partner of the EAPT stages, because this union is doomed to success. 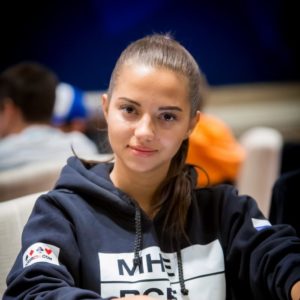 PCM has an amazing way of bringing a fresh breath into poker, making it not just a game, but a way of life. Excellent organization, creative approach, professional staff and always fascinating entertainment - this brings the series to a high level and sets a certain level of quality. 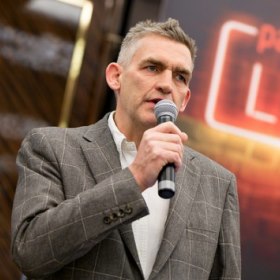 Extraordinarily efficient and professional, but also providing an element of enjoyment to the game, Poker Club Management with Artur Voskanyan at its helm and surrounded by his highly experienced and friendly team remove the worries that Tournament hosts and owners often confront. A great choice.

John Duthie, London
Watch all reviews
How to participate
01 Apply on our website or make a call
02 Our manager consults you
03 Arrive to the tournament
04 Pay for participation
05 Join our poker family
See what awaits you
Register for the tournament
Location

Casino Sochi is the first casino in Russia’s newest dedicated gambling zone. Located in the Gorky Gorod mountain resort, the five-star complex only opened to the public on January 5, 2017 and features 70 gaming tables, 569 slot machines and a bustling poker room.

Away from the gambling facilities, Sochi Casino features two excellent restaurants guaranteed to tickle your taste buds, a bar, VIP rooms, a concert hall and theatre, plus it is part of the 428-room Sochi Marriott Krasnaya Polyana Hotel which itself has a brace of restaurants and bars, a spa, nightclub and fitness facilities.

First and obvious variant – by plane.

Sochi International Airport is among the ten largest airports in Russia. Regular flights from Moscow arrive in daily; with a flight time of approximately two hours. Most major cities in Russia also serve Sochi. Transfers from the Airport to Casino will take about 30 minutes.

Flight to Russia and Moscow are available from almost all major international airports.

Find out the cost of flights for EAPT Grand Final dates from your city using the search form below. Please note: after clicking the “Find Tickets” button, you will be redirected to the ticket aggregator website, where you can purchase a ticket.

If you travel by train, your terminal – Adler railway station. Then you need to take the “Lastochka” train.

The comfortable “Lastochka” train departs from Sochi and Adler train stations, and also the Sochi Airport, and terminates at either the Esto-Sadok station. Please note that the train’s schedule varies depending on the season.

The old road is more winding and goes past the airport and through the villages of Krasnaya Polyana and esto-Sadok. That new road is Expressway, built for the Winter Olympics 2014 and it will take you to the resort faster. But be careful, the drivers often overtake on the opposite line and not respect the speed limit, although work in the area of the camera.

Eurasian Poker Tour - a guarantee of high-quality professional poker and own series of the Poker Club Management.